Create an Account - Increase your productivity, customize your experience, and engage in information you care about.

Alderman-at-Large Ben Westerburg was appointed in December 2017, filling a vacant position, and was then elected to a full four-year term beginning July 1, 2018. Up until his appointment, he served on the Planning Commission for West Monroe. Ben is employed by Regions Bank. 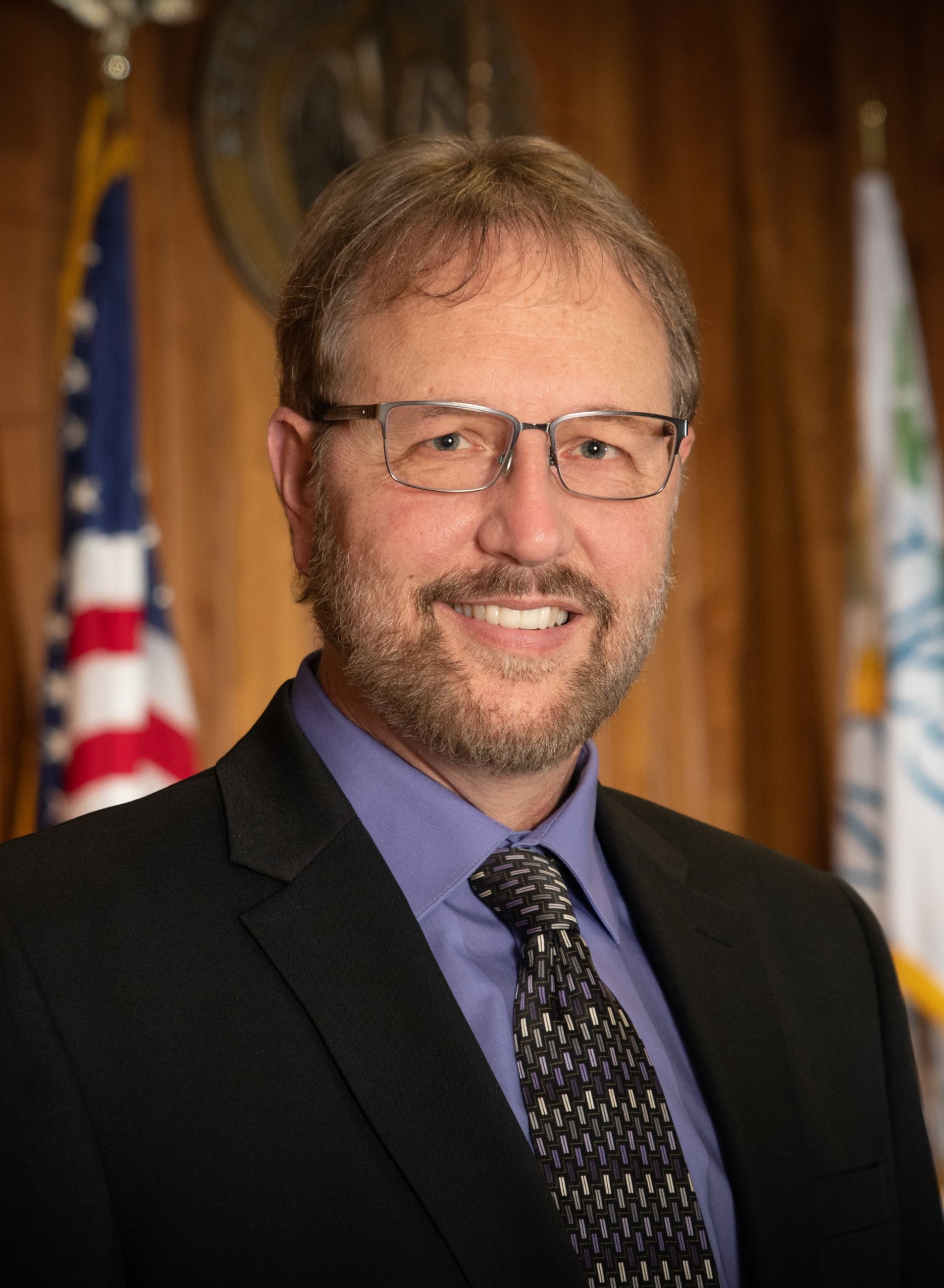